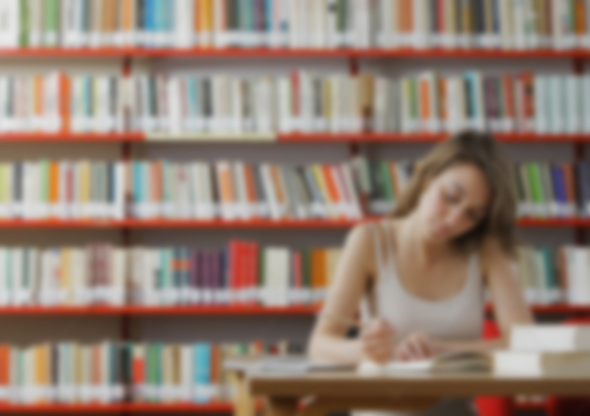 Three Blog Posts for Marketers Who Are New To SEO

If you consider yourself a beginning with SEO, then you may want to start with the three blog posts below before you dig into the more advanced SEO lessons.

Here is what you’ll learn:

I hope these lessons are helpful to you as gain control of your organization’s SEO, and become a rockstar data-driven marketer.

Will Marlow is the founder of an official Google AdWords Partner agency, and he is personally certified in Google AdWords Search, Google AdWords Display, Google Analytics, and as a Bing Ads Accredited Professional. He launched Royku to provide online training to business owners, DIYers, other marketing consultants, and anyone who wants to learn how to accomplish business goals using search engines.